The progressively close cooperation between China and Asean will encourage more Chinese agricultural enterprises to make their foray into the region moving forward.

Tan called on the Government and the business commodity to tap the current China-Malaysia bilateral trade relations to improve the various traditional industries with the technology innovation as a goal.

Tan added, “As a popular tourist destination in South-East Asia, Malaysia should strengthen its infrastructure, such as Chinese language signages and Chinese-speaking tour guides, with introducing innovations in science and technology such as a mobile phone payment system.”

It is important to stand out among popular tourism destination in neighbouring countries or around the world, and continue to attract Chinese tourists.как сделать вечерний макияжexchange openx 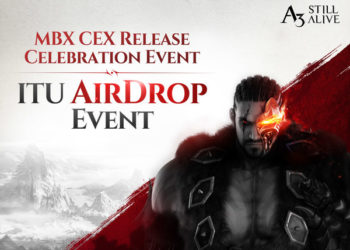