Dato’ Ramesh a/l Rajaratnam was found to have disposed of 10,200,800 of MMM shares while in possession of material non-public information in relation to the proposed downgrade by the Malaysian Rating Corporation Bhd (MARC) on the credit rating of MMM’s Bai Bithaman Ajil Islamic Debt Securities.

The disposals of the MMM shares were made on 11 January 2010, 19 February 2010 and 22 February 2010. Insider trading is an offence under section 188(2)(a) of the Capital Markets and Services Act 2007 (CMSA) and carries a punishment of an imprisonment term not exceeding 10 years and a fine of not less than RM1 million.

Judge Tuan Azman Ahmad convicted Ramesh on all charges this morning but had allowed a stay of the jail sentence, pending Ramesh’s appeal.

The Judge however ordered for the total fine of RM9 million to be paid by end of today, failing which Ramesh is to serve the default jail term of nine years. 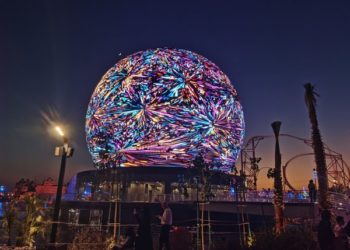