HUAI’AN, China, Oct. 25, 2019 /PRNewswire/ — Recently, the world’s most influential design accolade, A’ Design Award, announced its winners in 2019. China-Huai’an-Sunac Plaza has been highly appreciated and recognized by the judges and won the award for its unique architectural aesthetics and urban texture space exploration, which coincide with the concept advocated by the A’ Design Award. From the perspective of the overall concept, social compatibility, sustainability, and environmental compatibility, the A’ Design Award is designed to recognize outstanding projects in industry, cities and society.

Sunac Plaza has won the silver A’ Design Award in Architecture, Building and Structure Design Category in the 2019-2010 period

Organized by members of the ICSID (The International Council of Societies of Industrial Design), ICOGRADA (International Graphic Design Association) and ADI (Associazione per il Disegno Industriale), the A’ Design Award is the world’s largest and most influential design competition, which is known for its independence, authority and rigorous standards.

China-Huai’an-Sunac Plaza, with its understanding of a globally consistent lifestyle and designed shopping mall, residential Central Park and "Magnolia" boutique residences, and other products with world-class vision and internationalization, will re–write the way of urban process and become the core driving force for the city’s internationalization. With nearly 700,000 square meters of urban center complex, Sunac Plaza is a global aesthetic consensus that combines the modern French elegance with the minimalist and light of international Chinese style. It pays tribute to the renovation of a great city and redefines the quality of the world’s human settlements. 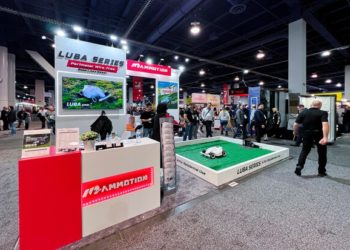 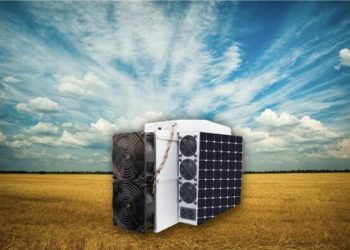