Produced by celebrated Tibetan film director Pema Tseden as well as Geng Jun and directed by Gao Ming, Damp Season tells a story of a complicated relationship between a young couple, an independent girl and an eccentric boy that set in the humid environment of Southern China. "There’s already talk of the ‘Southern Wave’, with acclaimed films such as Long Days Journey into Night and Dwelling in the Fuchun Mountains all having had sub-tropical areas of China as its settings", as said by panel of the 49th IFFR. Damp Season, director Gao Ming’s first feature film, won multiple awards from the FIRST Film Festival and Beijing International Festival’s Financing Forum.

"This recognition of Damp Season once again demonstrates our continuous output of quality content, especially our endeavors in art films," said Ya Ning, President of iQIYI Pictures. "iQIYI will continue to produce and bring premium content of all sorts to our audiences."

The IFFR is one of the most prestigious global film festivals in Europe. Since its founding in 1972, it has maintained its focus on independent and experimental filmmaking by showcasing emerging talents and established auteurs. Highly acclaimed by the global film industry and being just behind Berlin International Film Festival in annual viewers, the IFFR has become one of the most important film exhibitions and trading platforms around the world.

iQIYI Pictures is a wholly-owned subsidiary of the NASDAQ-listed online entertainment company iQIYI. In recent years, iQIYI has produced a number of internationally-renowned high-quality films, including The Widowed Witch, The Summer Is Gone, The Pluto Moment and Balloon, and restored heritage films such as Diary of a Nurse and The Adventure of Sanmao the Waif, winning iQIYI numerous awards at the Cannes International Film Festival, the Golden Horse Awards and the IFFR. 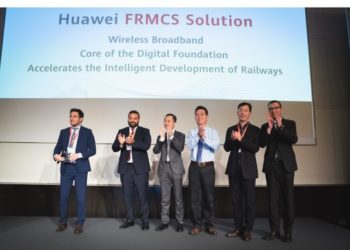 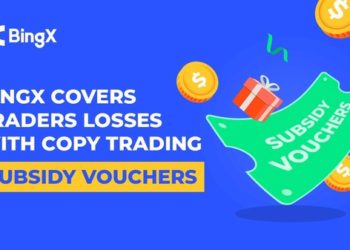