ICAEW: Most SEA economies to fall into recession in the first half of 2020, but GDP growth to rebound in 2021 11 June 2020 – Most Southeast Asian economies are expected to fall into recession in the first half of 2020 due to the severe impact of the COVID-19 outbreak, according to a new report commissioned by ICAEW. However, growth is expected to spring back to an average 8% in 2021, supported by fiscal stimulus packages and monetary easing.

The report, Coronavirus global outlook: After the outbreak by Oxford Economics, predicts that an enduring COVID-19 outbreak will see world GDP shrink by 4.7% in 2020, more than double the impact of the global financial crisis in 2008 and the biggest global recession in post-war history. Similarly, most Southeast Asian (SEA) economies will fall into recession in the first half of 2020 (H1), before recording a 1.9% contraction in 2020.

Measures to lock down countries and cities in the region to varying degrees have substantially cut domestic demand, with many countries bringing in restrictions on exports of food produce to safeguard domestic food supplies, further dampening export growth.

Thailand is forecast to be one of the worst hit amongst SEA economies, because tourism and travel, which have particularly suffered because of the pandemic, account for 20% of its GDP. On the other hand, Vietnam will emerge the least affected, with its lead in unwinding measures as compared to other countries in Southeast Asia, although it is not immune to the sharp slowdown in trade flows.

The adverse impact on Southeast Asian economies is forecast to turn the corner in the second half of 2020 (H2) as Chinese import demand and global trade recover at a consistent pace, while a slower pace of normalisation will continue to weigh on tourism-dependent economies.

Coordinated fiscal stimulus packages and monetary easing from authorities across the region will support the recovery in economic growth, with GDP growth eventually set to rebound to an average 8% in 2021.

In China, the worst may have passed as the pandemic is largely contained. Gradual growth is expected with a recovery in consumption, reduced supply-side disruptions, and improved investment prospects especially in new industries and infrastructure, all supported by strong government policies.

Recent policies such as cuts in taxes and interest rates will support the economic recovery, although the easing will remain targeted and modest in size. This will contribute to a GDP growth of 0.8% in 2020, followed by 8.5% growth in 2021 as both domestic and global economies recover.

Mark Billington ICAEW Regional Director, Greater China and Southeast Asia, said “China’s reopening is a tell-tale sign that other economies in the region will bounce back with time. However, a recovery in the second half of 2020 will not make up for lost activity in the first half of the year and we expect global GDP to return to pre-crisis levels only by mid-2021.

While fast-growing emerging markets are more likely to reverse the losses in GDP than their slower-growing counterparts, each region will have its own particular experience with the crisis that will dictate the depth of its recession and the strength of its recovery.”

Read more: Adapting to the Workspaces of the 2020s 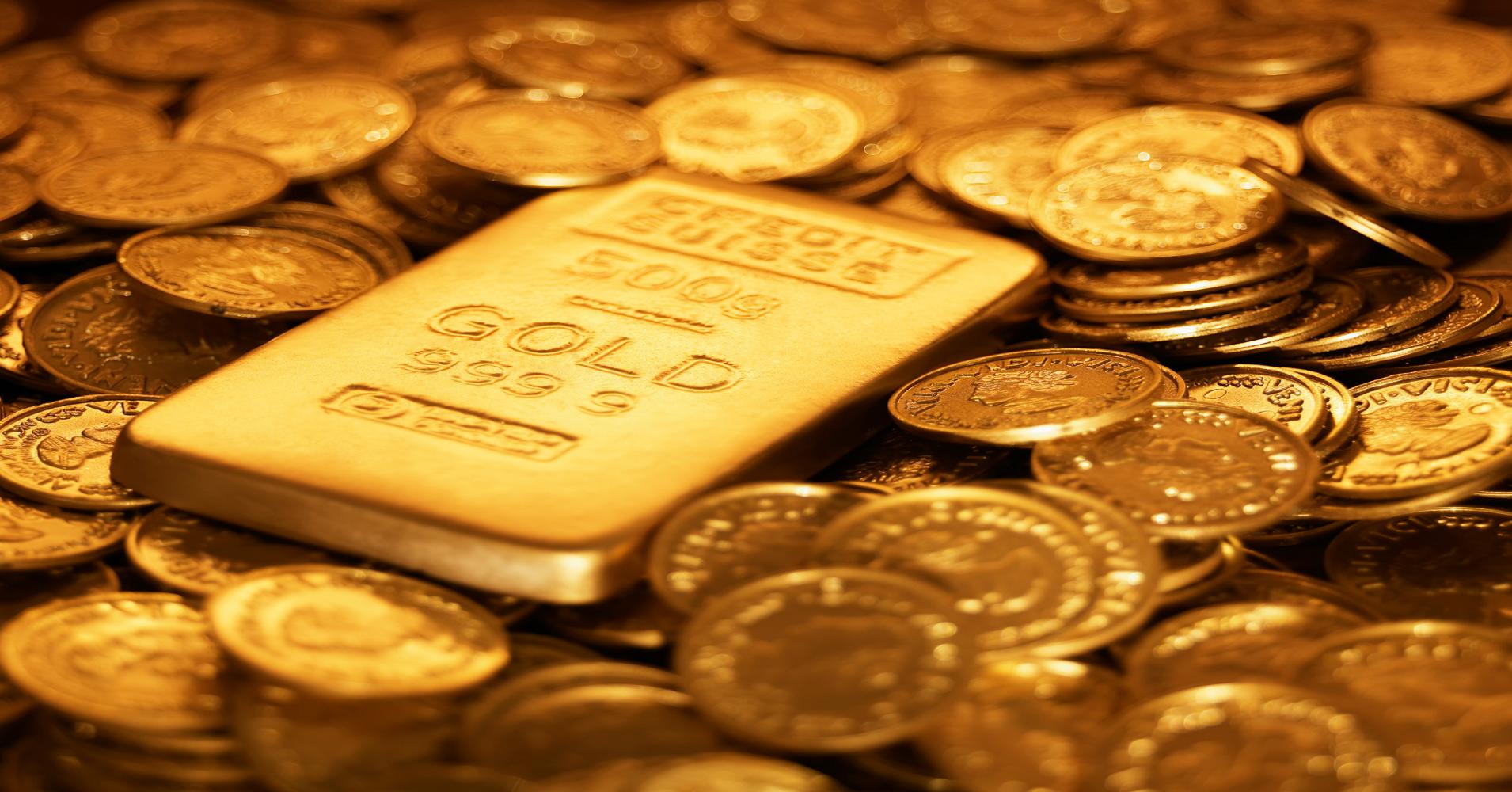 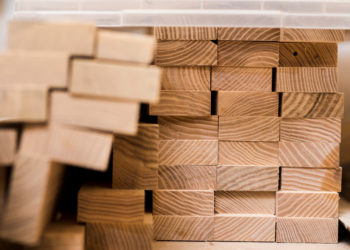