Survey: One in two Malaysian millennials likely to quit their jobs to become entrepreneurs

by Farah Faisal
in News KUALA LUMPUR, 15 June 2020 – A survey by Randstad Malaysia has revealed that over half of millennial respondents aged between 25 to 34 said they would leave their jobs to start their own business.

In the 2020 Randstad Workmonitor Q1 survey, it’s revealed that 49% of employees in Malaysia are likely to leave their jobs to start their own business.

Younger workers, aged 25 to 34 years old, showed the highest result with 56% of employees who expressed the sentiment as compared to 28% for those aged 55 to 67 years old.

Jaya Dass, Managing Director of Randstad Malaysia and Singapore said people tend to start their own business at an earlier age as they typically have fewer financial commitments and a longer window of opportunity.

“With millennials shown to bring about numerous tech skills due to their affinity with the digital world, employers are facing increased pressure in finding ways to attract and retain these valued employees.

“It is hence critical for companies to keep pace with their employees’ expectations and ensure they are doing enough to maximise the positive employee experience,” Dass said.

She added that companies can start by learning the employer branding factors that are important and attractive to millennials, and understanding what they want out of their careers.

“In doing so, employers can make small and incremental changes to attract more talent and improve retention,” she said.

Meanwhile, even with the financial capability to do so, only 68% of those aged between 55 and 67 have interests in exploring entrepreneurship.

One in four respondents of the survey also felt they were underpaid at their current jobs compared to elsewhere.

Significantly, only 69% of Generation-Z respondents (aged 18 to 24) said they were being paid competitively as compared to similar jobs in other companies.

Dass noted that since the start-up ecosystem in Malaysia is highly integrated with schools, public organisations, private companies, and communities, students would know of the opportunities that lie ahead of them if they were to pursue a career in entrepreneurship.

“These ecosystems allow people to easily connect with experts and investors, as well as safely experiment their products and services in a controlled environment in the real marketplace,” she added. 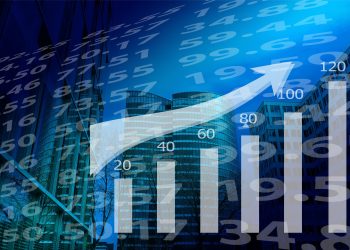 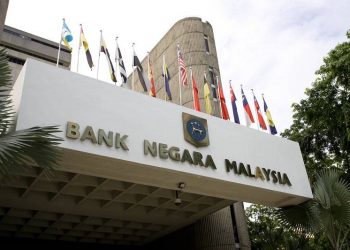