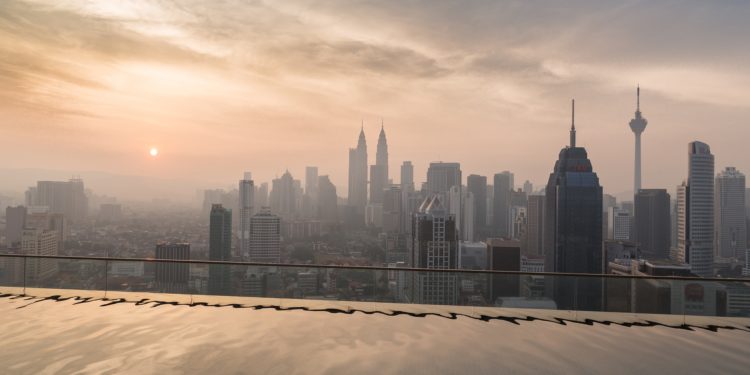 KUALA LUMPUR – On 23 September, the government announced additional initiatives under “KITA PRIHATIN” worth RM10 billion to support the economic recovery amid lingering uncertainties and ongoing pandemic risks. This is in addition to the PRIHATIN, PRIHATIN SME Plus, and PENJANA measures announced in March-June worth RM295 billion.

Since then, there were also enhancements to electricity subsidies and selected fiscal measures to support the recovery and stimulate the economy. With the latest announcement, this brings the total fiscal package to RM 305 billion-310 billion or 21% of GDP.

For the first BPN initiative (BPN 1.0) under the PRIHATIN package, the government distributed RM11.2 billion to 10.6 million recipients with achievement rate of over 97%.

2. Wage Subsidy Program (WSP) 2.0 with RM2.4 billion to extend the wage support measures for another 3 months until end-Dec that will benefit 1.3 million employees. The scheme will open to companies that continue to register at least 30% decline in revenues compared to the previous year for the period of the Recovery Movement Control Order (RMCO).

The wage subsidy will be given for 3 months at a rate of RM600/employee each month subject to a maximum of 200 employees. For new applicants that have never received assistance under the WSP 1.0, they will be eligible for subsidies for up to 6 months. Since the program took effect from 1 April until 11 September, it has aided 2.63 million employees through an approved allocation of RM10.4 billion to 321,000 employers.

This package aims to provide further support to the economic recovery amid encouraging signs that conditions have turned around. The extension of the Wage Subsidy Program is timely given that applications were due to expire by end-September. As such the extension will provide added relief for individuals and SMEs that are still affected by the pandemic and RMCO.

Separately, there is added relief from the extension of the loan moratorium and repayment assistance on a targeted basis to those that are still affected, for which 98% of applicants have been approved.

We think the latest measures under KITA PRIHATIN would be partly funded by unutilized allocations from other initiatives and possibly financed under Budget 2021 given that some of the measures carry through into January 2021. This will help cap the 2020 fiscal deficit target under 6.5% of GDP.

The debt-to-GDP ceiling has been raised to 60% (from 55% previously), leaving room for additional RM75 billion of government borrowings to fund the initiatives. 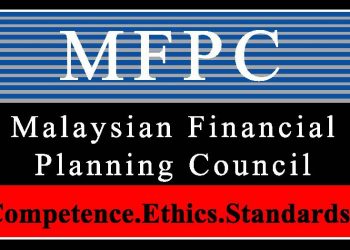 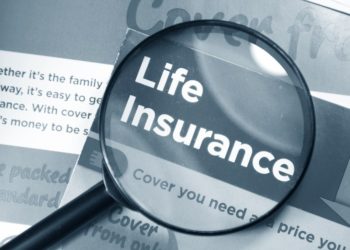