by Diyana Khir
in Startup Compass Malaysia is an upper income, multicultural, and a semi high tech country. It now has an employment rate of 4.6% although employers are still extremely cautious when it comes to hiring. The labour market suffers from skill shortages that could prevent companies’ operations or growth.

These skills gaps often occur in IT, sales, accounting and finance while talent shortage in life science and healthcare are increasing due to the rapid growth from the sector. Armed with education, an employer also looks for an employee with creativity, a problem-solver with strong communication skills and a team player.

Based on the Employment Statistics Third Quarter 2020, total jobs in the private sector decreased by 181 million year on year (yoy) to 8.47 million with over 97.9% jobs taken and only 2.1% vacancies available.

Malaysian employees are also overworked and have the worst work-life balance in the world.

Bank Negara Malaysia’s 2018 annual report stated that “Malaysian workers are still being paid less than workers in benchmark economies, even after accounting for the different productivity levels across countries.”

According to the “Best Cities for Work-Life Balance 2020” studies showed Kuala Lumpur ranked 47th out of 50 major cities worldwide for qualities that made working and work life easier. However when the pandemic was at its peak, Kuala Lumpur fared better. It ranked on the 13th least impacted by the pandemic and ranked the fifth lowest projected unemployment.

Kuala Lumpur is ranked the top overworked cities in the world surprisingly followed by Japan which was placed 5th. It was also ranked 1st for the longest hours worked & commute for residents per week, followed by Singapore and Bangkok. Kuala Lumpur is also ranked 3rd for the fewest minimum vacations offered with first being Bangkok employees entitlement to an annual vacation of not less than six days.

For an employee in Malaysia, they are entitled to eight days of annual leave within a year of continuous service with the same employer. It further increases to twelve days of annual leave if the employee has been working within the same company within five years, and sixteen days if the employee has been working for more than five years.

According to the Employment Act 1955, an employee is defined as an individual whose monthly wages are less than RM2,000 in manual work such as transport operators and domestic workers, even if it is higher than RM2,000. But this only applies to Peninsular Malaysia and Labuan.

An employee is not required to work according to his contract of service if:

Although this varies on the company, if the contract service practices overtime rates, employees are entitled to earn 1.5% of their hourly salary if on normal working days.

Besides overtime credits, certain companies also practice the system of leave replacement credits, where the employee can claim a leave day if they have worked for more than a certain period of hours on leave day.

Working 40 hours within a week has been implemented in many developed countries though it doesn’t provide change towards employability rate and company’s profitability.

It has been implemented in Denmark, Sweden and Norway with fewer hours per week. In turn, these produced healthy, happy and productive employees. Surprisingly, Indonesia’s labour law also had implemented normal working hours of 40 per week.

The government should take action in reducing the number of working hours to produce highly motivated, high quality and happy employees, providing opportunities for social leisures for a citizen, family member, spouse and/or parent.

Read more: Malaysia’s economy showed strength in Q3 that would be challenged in Q4

CNN’s ‘Saved by the Future’ explores the cities of tomorrow 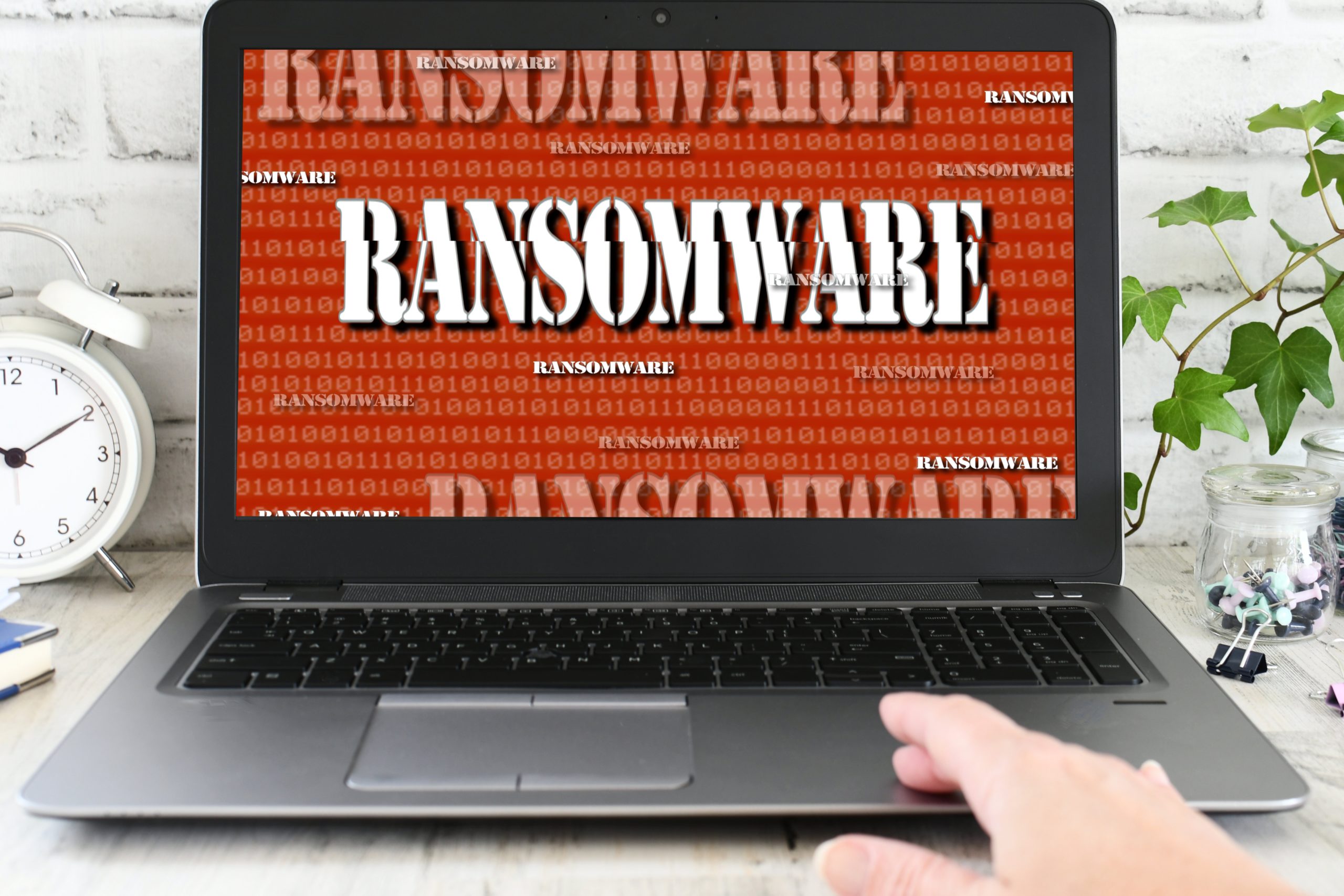 Online payments an anxious endeavour for 1 in 3 SEA seniors