Medicine and the Economy: A Symbiotic Relationship

by Diyana Khir
in Financial Compass Medicine and economy has been the backbone of civilization throughout the millennia.

The cost of medicine on the other hand rises rapidly throughout the years, due to the urgency and policy concerns of a country. Technological change is believed to be one of the causes that raise the cost although the conceptual significance and practical problems defied measurement of technology’s precision in its contribution.

However, it was apparent that the combination of economic, professional and social incentives within our healthcare system diminishes the importance of costs in decisions about patient care. These incentives applied to the acquisition of large expensive devices including the routine clinical choices for testing, prescription, or a procedure.

Luckily, a wide range of public policies has developed an approach to foster or inhibit innovation. These policies attempt to accomplish a variety of different public opinions. Economists cannot make the final judgment about resources that should be allocated.

This involves value judgments about relative priorities as well as technical considerations also involves politicians, health service managers, and representatives of the patients. Through this cyclical process, economists can offer an analysis of relative costs and benefits of alternatives to help decision-makers. 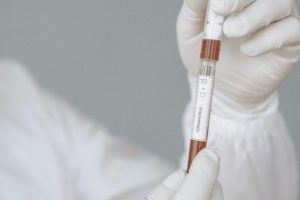 Simultaneously, new treatments might improve cost effectiveness, reducing costs in other sectors of health, and how a recovery may increase the economic wealth of a nation. Thus, potential savings towards health services are a priority to health service managers and to doctors as well.

The financial effects of a shrinking or a growing economy through employment and/or reduced income could vary to people than its health effects. Stakeholder interviews highlighted a different factor: the perception of political leaders towards public opinion was a barrier to reform due to the sequence where health coverage had been rolled out (Fox and Reich, 2015).

While health policymakers worry about the sustainability of this approach, they could not manage to convince the public that reforms would preserve low costs. The situation shows a strong resemblance towards welfare state retrenchment in the US and EU.

Malaysia does not adopt health financing reforms due to the country’s strong resistance to these reform proposals. These would transition the country forward to a social health insurance (SHI) system; a global momentum for developing countries seems to distance themselves away from government financing and provision towards this system.

Malaysia’s resistance towards these reforms could explain the political economy dynamics of similar reforms amongst other settings. Transforming Malaysia’s health system shall require a large redistribution of resources.

Health reformation is a long process which would take even years after implementation to see the results, leaving policy-makers constantly pressured to produce results. According to the World Health Organization, no matter how far the advancement is concerned ‘all countries can do something to reduce the gap between the need for and the use of quality health services’ (Kutzin and Sparks, 2016).

Malaysia’s political institutions could affect political reform could stem due to a minor understanding of the institutional and political barriers for an actual healthcare reformation. Through strong political commitment, reform is imperative to its success.

Although the veto power that resides within the country’s leaders, achieving social health insurance is not enough to expand its political capital. Political strategies for reform should not only include stakeholders and other interest groups but also the internal political and bureaucracy at hand. 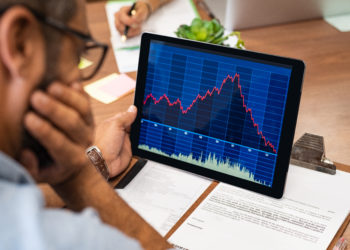 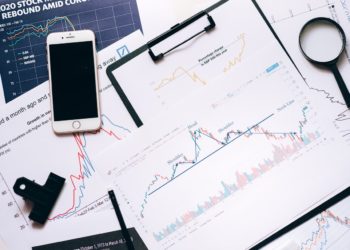