Echoes of 2020: Malaysia’s MCO Restrictions and State of Emergency

by Wellian Wiranto
in Special Feature • The year 2020 may be over, but at least some of its more ‘malevolent spirits’ have managed to cross over into the new year. A case in point is that authorities have been forced to – once again – impose restrictions on social and economic activities in a desperate bid to stave off the pandemic spread.

• Malaysia is the latest country to join that unfortunate list. A full-scale restriction order, dubbed as the MCO, will be effective starting tomorrow for the KL capital region and 5 states, for two weeks. While it is not imposed across the country – unlike in Mar/Apr20 – the MCO would nonetheless leave a bitter taste in the mouth, given that it covers the most economically active regions that contribute more than two-thirds of Malaysia’s GDP.

• With its recovery momentum stymied, it will be even harder now for the economy to reach the 6.5-7.5% GDP growth target that the government has in mind, making it tough to envision any grand fiscal largesse to counter the blow, even as the declaration of state of emergency gives it some wiggle room. Hence, Malaysia would continue to have to lean more heavily on monetary support. Bank Negara is likely to cut its OPR once more on Jan 20th.

When it rains, it pours. First, Malaysia announced on Jan 11th afternoon that the full-scale MCO restriction orders will be re-imposed for major parts of the country. Then, by Jan 12th morning, a state of emergency has been declared by the King.

Ultimately, the driver for both events is one and the same: the coronavirus pandemic scourge that has afflicted Malaysia at an increasingly alarming rate. For one, the MCO re-imposition came as Malaysia started to see daily cases breaching 3000 last week, putting the healthcare system under siege. Already, there are reports suggesting that ICU beds in some hospitals in KL are full. Without the latest measures, the PM reckoned that daily cases could surge to as high as 8000 by May.

In an apparent step to bolster the government’s response, the PM had requested the enactment of a state of emergency from the King. Unlike his previous attempt to do so in late October 2020, the King has acquiesced to the request this time around. It appears that the risk of a seemingly unceasing uptick in new cases has tipped the balance this time around.

Even set against the potential for vaccine rollout – with Malaysia slated to receive the initial vaccine doses from Pfizer/BioNTech in February – the reality is that it would take a good part of the latter part of this year for such efforts to make a difference in the fight.

The dramatic turn of events would inadvertently challenge the nascent recovery that the Malaysian economy has started to eke out. Already, even as growth surprised on the upside in Q3 2020, we had cautioned before that Q4 momentum might be more challenged. The latest measures could see growth becoming more curtailed in Q1, in particular.

Even as exports continued to show signs of benefiting from a recovery in demand for electronic goods, the domestic segment would likely to continue to be a drag – and even more so now.

While the MCO restriction orders are not applied in a wholesale fashion across the country as per March-April 2020, the affected areas this time round are nonetheless the heavyweight regions, economically speaking. Together, the 5 states (Selangor, Penang, Johor, Melaka, and Sabah) and KL command a hefty 67.7% of the economy. The hit to economic activities there would naturally challenge any hope for a robust uptick in the economy overall.

In particular, the still-elevated unemployment rate, which went up to 4.7% in October, having declined to 4.6% in September from the peak of 5.3% in March, is a reminder that a soft labour market outlook would continue to crimp consumption as it is – made all the more so now with the renewed risk of extended restriction measures.

While, as it stands, the MCO is slated to last only for two weeks, it may well be extended, unfortunately, unless the number of cases starts to come down dramatically in the coming week or so. Indeed, if it is any indication, the accompanying state of emergency is valid for a much longer period of all the way through to August 1st, even if it can technically be cut short if a consultative committee that is to be set up by the PM determines there is no longer any need for it.

All in all, we see downside risks to our 2021 GDP forecast. Previously at 6.0%, it is already relatively low compared to the 6.5-7.5% range targeted by the government and the latest 6.8% consensus. However, the culmination of recent events and the distinct likelihood that the MCO may be extended beyond the current stipulated period of two weeks are likely to pressure Q1 growth further.

Indeed, we see the risk that the economy will shrink on both a sequential and year-on-year basis in Q1, with growth rates of -0.6% qoq sa and -0.1% yoy, respectively. For the year as a whole, growth rate now is likely to be at 5.7% yoy in our new baseline thinking.

The softer growth outlook will bring some challenges to the authorities in terms of remedial measures. Already, even as we lauded the support coming from Budget 2021, especially in terms of developmental spending, we had cautioned against the relatively optimistic tax revenue assumption that is predicated on strong growth outturn.

Even though the emergency powers allow the government to potentially issue ordinances to temporarily supplant existing laws, including the one concerning the recently approved budget, the government may remain reluctant to undertake a ‘bazooka’-type fiscal largesse, given the external constraints imposed by the market.

Already, the December 4th downgrade by Fitch ratings agency serves as a reminder of the limits of fiscal space that Malaysia may run into, especially given its relatively high stock of government debt.

With the relatively dim prospect of large-scale fiscal help, the onus is thus for monetary policy to shoulder the burden more considerably. When it left its OPR unchanged at 1.75% for the second time running in its last MPC meeting on November 3rd, Bank Negara still sounded quite sanguine on growth prospects.

We expect that tone to have turned more downbeat by now in the face of recent events, however, and we see a heightened chance of a rate cut to 1.5% in the upcoming meeting on Jan 20th. Depending on how things pan out in the pandemic fight in the weeks thereafter, we might well see another rate to 1.25% in the March meeting as well.

MCO: No requirement for commercial vehicles to request Ministry of Transport’s endorsement letter 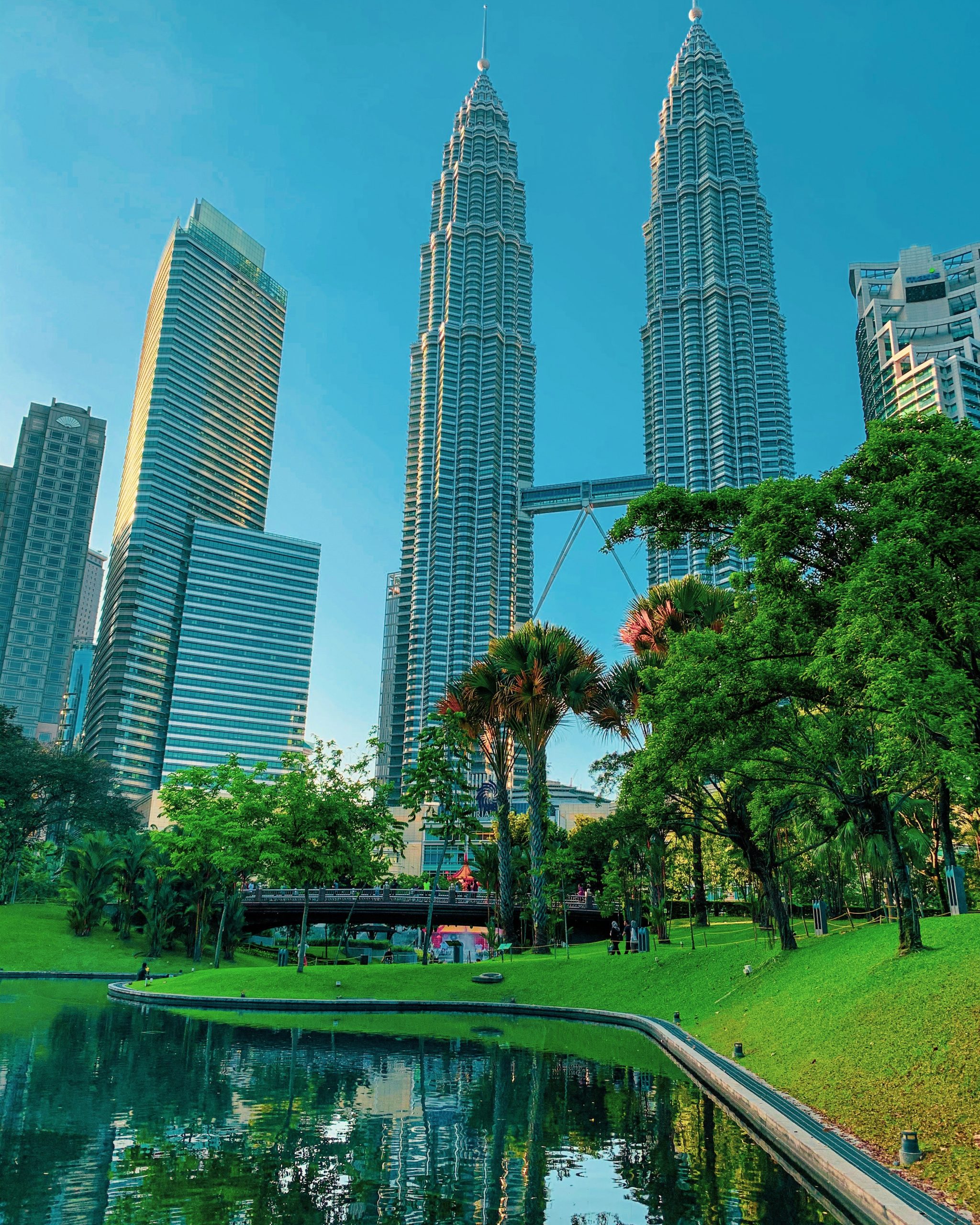