KUALA LUMPUR – News consumption from mainstream media and online sources have received a huge uptick globally, including countries in Southeast Asia (SEA), with the public forced to stay at home last year. It is also notable that online citizens from the region consume most of their news through social media.

Furthermore, this is proven by a recent Kaspersky research which revealed that the majority (76%) of users in SEA get their news updates from platforms such as Facebook, Twitter, Instagram and more. The percentage is higher for Gen Z at 83%, followed by Millennials at 81%, Baby Boomers at 70%, and Gen X at 62%. This, however, does not mean absolute trust in information published on these platforms.

As online misinformation remains a concern online, the same survey conducted last November 2020 unmasked that almost 2-in-10 (18%) respondents admitted to sharing news before verifying if they are true. Such is highest among Gen Z (28%), followed by Gen X (21), and Boomers (19%). Millennials logged the lowest in this aspect at 16%.

According to Beverly Leow, a psychologist at Mind What Matters, a reason for the low verification rates when it comes to sharing news online could be attributed to the self-presentation theory, where the individual desires to present him/herself in a certain way. Hence, when users are sharing information without giving it any thought, it is quite likely that they are motivated by the prospect of presenting themselves as updated and well-informed netizens.

Moreover, awareness about misinformation online is, however, showing signs of growth in the region with 6-in-10 respondents across all generations saying that they do check the sources of information or news being circulated on social media before clicking “Share”.

Boomers also lead the pack in confronting friends or family members who share fake news, based on their judgments, at 41%. They are followed by Millennials (27%) and Gen X (23%). Gen Z appears to be more polite at 19%.

Blocking is another way of users in SEA to protect themselves from misinformation. More than a quarter
of the respondents admitted blocking contacts who share articles they deem as inaccurate. The
percentage of silencing online friends is highest with Gen Z at 46%, followed by Boomers, Millennials,
and Gen X with 33%, 32%, and 30%, respectively. 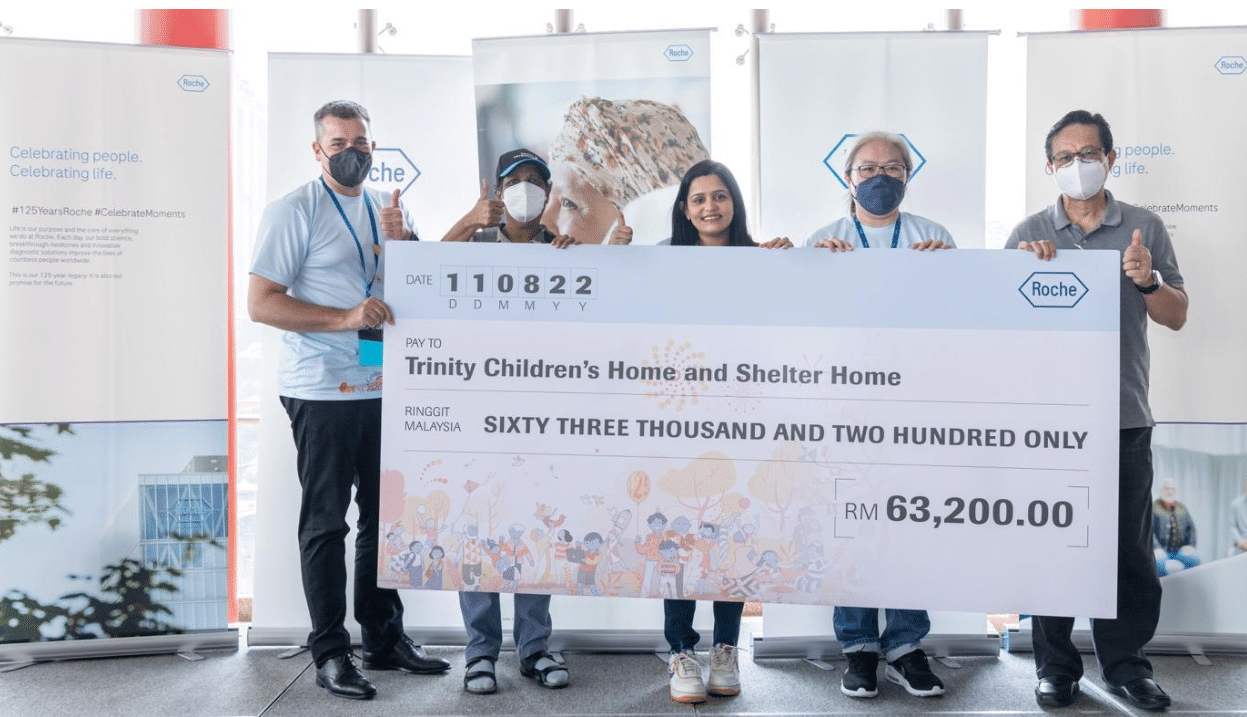