SMEs need to be allocated 30% of Government procurement to survive KUALA LUMPUR – The Small and Medium Enterprises Association Malaysia (SAMENTA) is hoping the government will allocate at least 30% of its procurement for small and medium enterprises (SMEs), reported Bernama.

“Instead of the procurement (contracts) going to government-linked companies, we are asking the government to allocate at least 30% for the SMEs. This would enable the SMEs to keep going,” he told reporters on February 22 during an online media session titled “Road to Recovery for Malaysian SMEs: The Roles of Cybersecurity”.

Ng also said SMEs wanted the government to expand the Special Relief Facility (SRF) if the movement restrictions continued and also to extend the period of the Wage Subsidy Programme.

With an allocation of RM10 billion by Bank Negara Malaysia, the SRF is aimed at alleviating the SMEs’ short-term cash flow problems.

Ng said based on a survey by SAMENTA last month, 61% of SMEs were expecting a business recovery by the third or fourth quarter of 2021 while 28% saw a possible turnaround only next year.

About 63% of the respondents had no workforce retrenchment plans, while 7% of the survey participants were considering laying off their workers this year. He said about 30% were uncertain about reducing their workforce amid the economic uncertainties.

In 2020, about 10% of the respondents laid off their workers. Most respondents recorded lower sales performances last year. Only 30% said their sales increased.

To enable swift business recovery and sales uptick, Ng urged SMEs to place their focus on areas of digitalisation emphasised by the government, in line with the Malaysia Economy Digital Blueprint launched last week.

Kaspersky Southeast Asia general manager Yeo Siang Tiong, who was also at the session, said SMEs in Malaysia were harnessing the power of digitalisation in the pandemic era.

“However, the increased online activities have also opened loopholes for cybercriminals,” he said, adding that on average, a single data breach could cost as much as RM400,000 to an SME in Southeast Asia.

He said digitalisation with cybersecurity in mind would be the best step towards protecting the SMEs’ cash flow.

According to Kaspersky Security Network, which delivers information about new threats to security solutions, 767,000 business users in Malaysia were almost infected with Internet-borne malware in 2020. 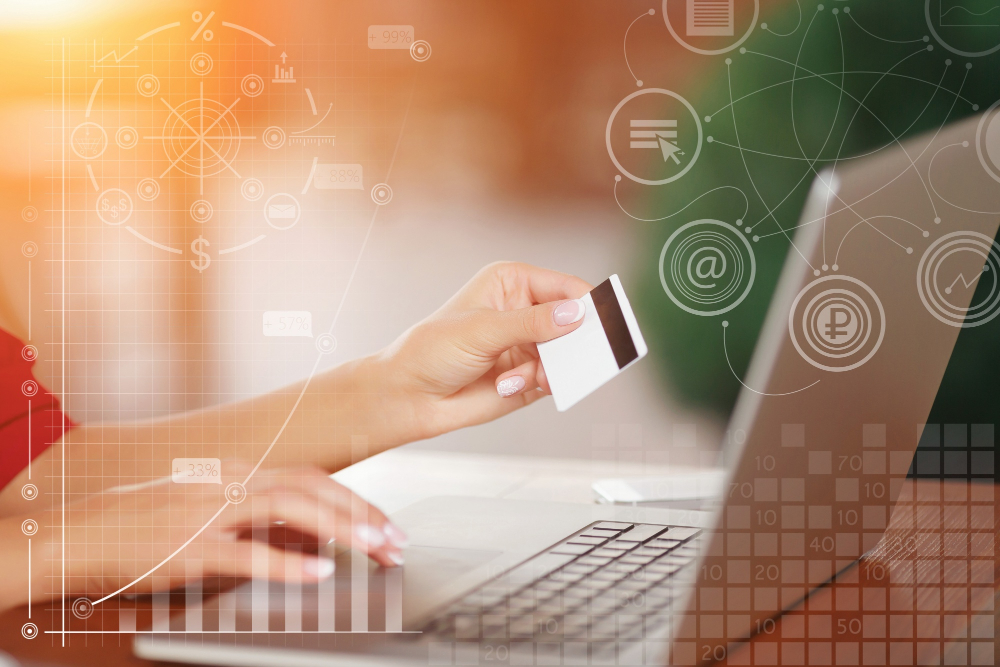