“The proceeds from the sukuk will fund programmes and projects that have an element of sustainability, as well as address the socio-economic impact of the COVID-19 pandemic,” he said.

The Prime Minister said this when announcing the Strategic Programme to Empower the People and the Economy (PEMERKASA) worth RM20 billion, as well as a new fiscal injection of RM11 billion.

The government had previously launched Sukuk Prihatin, one of the government’s initiatives under the National Economic Recovery Plan (PENJANA) which had received an unexpected response when it recorded a subscription of more than RM666 million.

The amount surpassed its initial target issuance of RM500 million. 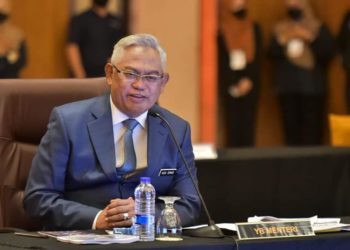