SEOUL, South Korea, March 24, 2021 /PRNewswire/ — Pearl Abyss announced today that the new Shai class is now available in Black Desert Mobile. Adventurers can now play the small yet powerful character who likes to help others in battles and engage in exploration.

Shai is a support class who hails from a forest near Florin and loves to go on adventures. She is already an Ascended class with 4 unique skills, and additional skills will be available once she reaches level 10. With her skills, she can evade enemies and support allies using her giant boomerang-like weapon called the Florang and her sub-weapon Vitclari.

To celebrate the launch of this new class, a level-up event will be held until April 12. Adventurers who level up their Shai to level 70 can claim various valuable items such as Black Stone Sacks, Abyssal Accessory Selection Chests, and 1000 Black Pearls. 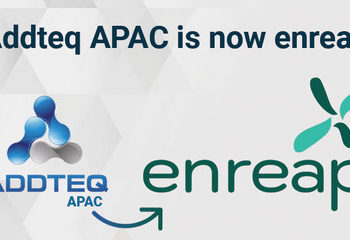