KUALA LUMPUR – Both Malaysia and Singapore’s digital vaccination certificates are secured by blockchain technology and come with a traceability feature that tells the exact batch of the vaccine vial used for inoculation, reported Bernama.

Science, Technology and Innovation Minister Khairy Jamaluddin said this in his latest post on his Facebook page on matters discussed during his meeting with visiting Singapore Foreign Minister Dr Vivian Balakrishnan in Putrajaya, on Tuesday.

“The interoperability between the digital certification systems used in both countries will be crucial especially when taking into account standards set by World Health Organisation (WHO), International Air Transport Association (IATA) and other countries,” he said.

Both ministers also discussed their respective national immunisation plans and the exchange of best practices, and opening up the borders with health certificates recognised by both nations.

Malaysia and Singapore are also committed to becoming a working model of post-pandemic recovery.

Dr Balakrishnan is on a two-day working visit to Malaysia starting on March 23, which is part of his regional tour that includes Brunei Darussalam and Indonesia. 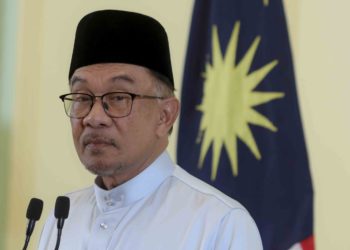