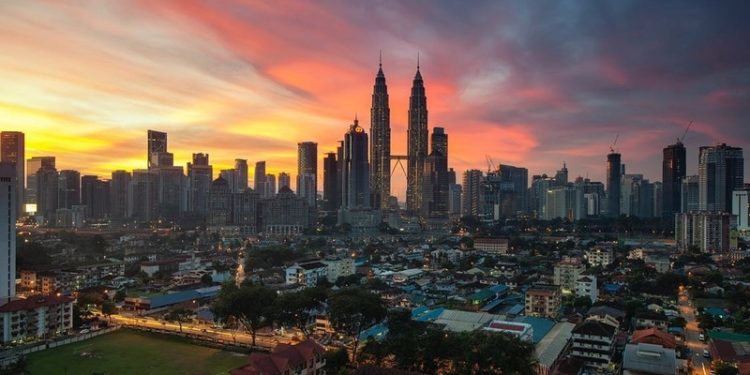 KUALA LUMPUR – Malaysia’s economy is projected to grow by 4.5% in 2021 compared to an earlier forecast of 6.0%, amid a dramatic resurgence of the COVID-19 infections beginning mid-April this year, said the World Bank.

According to its Malaysia Economic Monitor: Weathering the Surge report launched today, the recent spike in infections has raised concerns about the overall capacity of Malaysia’s health system and the effects of the ongoing cycle of opening and closing the economy on households and firms.

World Bank Group senior economist for macroeconomics, trade and investment Shakira Teh Sharifuddin said the ongoing pandemic and movement restrictions would have an impact on Malaysia’s economy in the near term.

“In the short term, the focus is on containing the pandemic and saving lives as well as livelihoods.

“Over the medium term, it is important to take the lesson learned from the pandemic and undertake strong measures such as rebuilding fiscal buffers and deepen as well as strengthen the social protection system,” she told a virtual media conference after the launch of Malaysia Economic Monitor – June 2021 Edition today.

In addition, the number of vulnerable households is likely to increase, said the report.

According to the report, Malaysia’s immediate priority must focus on the efficient and sustained management of the ongoing pandemic and its effects on individuals, households, and firms, while an effective find-test-trace-isolate-support strategy is essential to ensure a safe and gradual reopening of the economy and an easing of movement restrictions.

It added that protecting the lives and health of citizens – and thereby preventing further strains on the country’s health system – is vital to ensure a safe resumption of economic activities and prevention of a more protracted economic downturn.

She pointed out that Malaysian businesses were more vulnerable currently with less cash flow to withstand the present health crisis.

“This implies the fallout of the pandemic. We also have fiscal challenges and so the scarce public resources need to be channelled, such as the efficient reallocation of economic resources, where they can create the most value,” she said.

Banks should give out more loans to SMEs 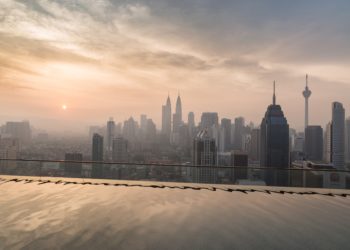