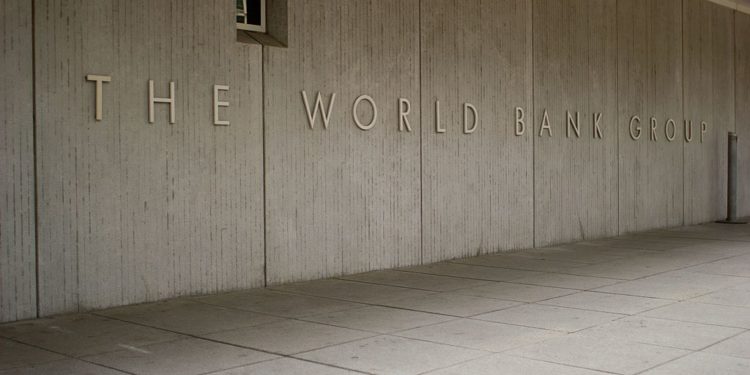 KUALA LUMPUR – The World Bank has said that Putrajaya needs to give continued financial support to the poor and suggested the government raises its statutory debt limit to spend more to help the vulnerable, as it predicted the pandemic would drag recovery.

The recent runaway resurgence of COVID-19 cases and a slower-than-expected rollout of vaccines will likely hinder the country’s economic rebound, the bank said, citing the continuous cycle of “on-and-off” lockdowns that are expected to push more households on the brink.

“The continuous cycle of ‘on-and-off’ closures and reopenings will have negative spillovers on the economy,” the institution said in its Economic Monitor (Malaysia) June edition report launched yesterday morning.

“In addition, the number of vulnerable households is likely to increase. A slower-than expected rollout of the vaccination program or further increases in case numbers and death rates would further exacerbate this situation,” the bank added.

Prime Minister Tan Sri Muhyiddin Yassin has unveiled over RM350 billion in relief and stimulus packages to date, but just RM75 billion in direct fiscal injection, which economists and businesses said is inadequate to keep the economy from tanking and pushing low-income families into destitution.

The Malaysian economy contracted by 0.5% in the first quarter of 2021, moderating from a 3.4% decline from the previous quarter as a second movement control order weighed on growth.

Despite gradual improvement in unemployment figures in the same period, the number of jobless remained elevated with those in the 15 to 24 age group found to be relatively high, the World Bank said.

Underemployment rates in the first quarter were also at a worrying level, it added.

The Malaysian economy is expected to register a slower growth of 4.5% in 2021, 1.5 percentage point lower from the bank’s initial forecast.

It said the revision reflected the slower pathway towards suppression of the pandemic and the slower-than-expected vaccine rollout.

The Muhyiddin-led government is facing growing public discontent over its COVID-19 containment strategies, which critics of the government said have been ineffective against the pandemic. According to the bank, the backlash could also weigh on the country’s recovery.

“An ineffective containment of the outbreak could see Malaysia remain in an ongoing cycle of movement controls, posing a further drag on the economy. Further delays in Malaysia’s vaccine rollout could also affect the planned reopening of the economy,” it said.

“The current slow pace of Malaysia’s vaccine rollout and any further delay could also affect a more certain reopening of the economy and the ongoing domestic political uncertainty could continue to hinder the progress of the recovery effort in the near term.”

The World Bank stressed on the need for fiscal policy that prioritises the welfare of the people over medium-term fiscal consolidation as a response. It also urged the government to take more “proactive measures” to ramp up vaccination.

“In the current context, fiscal policy should prioritize the welfare of the people over medium-term fiscal consolidation,” it said.

Read more: How Has the Covid-19 Crisis Affected Our Favoured Investment Themes?