The prime minister said various initiatives had been implemented by the government to help entrepreneurs promote their business, including through Budget 2022 which focuses expenditure on incentives to drive the adaptation of MSME digital technology.

“Apart from the Keluarga Malaysia (Malaysian Family) Digital Economy Centre (PEDi) which was launched this morning, RM200 million has also been allocated for the SME Digitalisation Grant Scheme, with RM50 million reserved for Bumiputera micro entrepreneurs in the rural areas,” he added.

He said this when launching the MSME Digitalisation Empowerment Programme at Dewan Konvensyen Majlis Daerah Bera on November 21.

Elaborating on the matter, Ismail Sabri said a key focus of the 12th Malaysia Plan (12MP) is supporting growth in all sectors of the economy, especially in intensifying transformation of MSME.

Under the 12MP, he said, MSME was expected to contribute 45% of the country’s gross domestic product and 25 per cent of exports in 2025.

Meanwhile, Ismail Sabri said as at the third quarter of 2021, more than 200,000 MSME had adopted e-commerce and of this number, 2,759 MSME managed to export their products and penetrate new markets.

“When the government closed premises due to COVID-19, which prevented businesses from being done face to face, many traders including those in small towns and rural areas used the internet (to market products), thus increasing their revenue,” he said. 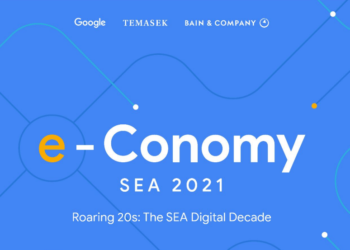