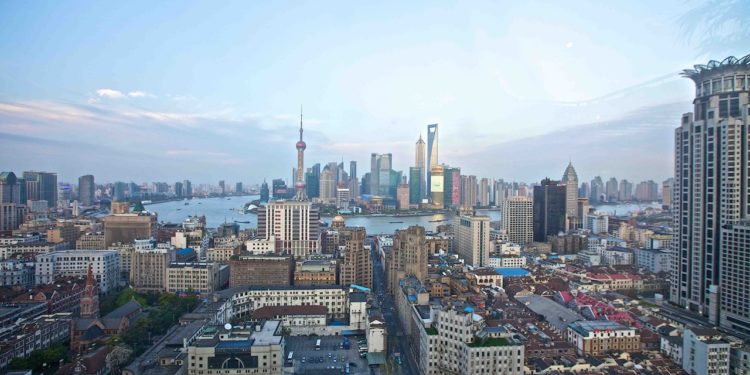 BASINGSTOKE, ENGLAND – Juniper Research has ranked Shanghai as the world’s number one smart city for 2022.

The ranking of 50 world cities is based on an evaluation of many different aspects of smart cities, covering transportation and infrastructure, energy and lighting, city management and technology, and urban connectivity.

The research particularly lauds Shanghai’s Citizen Cloud as a one-stop point for over 1,000 different services for city residents. Thanks to their rapid deployment of data management platforms, efficient, digitised utility management and public services have become common in many cities across Asia; allowing them to climb Juniper Research’s rankings.

“The top cities in our recent ranking are finding innovative ways to leverage that technology to deliver observable benefits for their citizens as well.”

In addition to these rankings, the research found that smart city initiatives will generate almost $70 billion in spend annually by 2026; up from $35 billion in 2021. Much of this will focus on smart grid initiatives, which will save over 1,000 TWh of electricity in 2026; equivalent to more than 5 years of energy consumption by Greater London at present levels.

Many areas of smart city development are still in their early stages, particularly outside the leading cities, so initial roll-outs still make up much of the market. Juniper Research notes that this means savings made through smart city technologies will remain high.

“We expect energy savings alone to reach $96 billion in 2026, making their deployment highly cost-effective in most instances.” 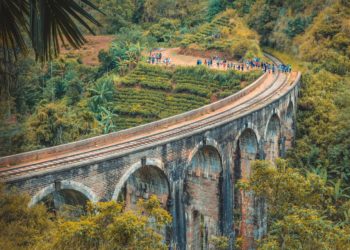 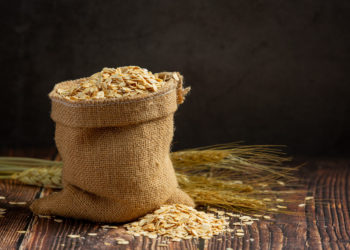