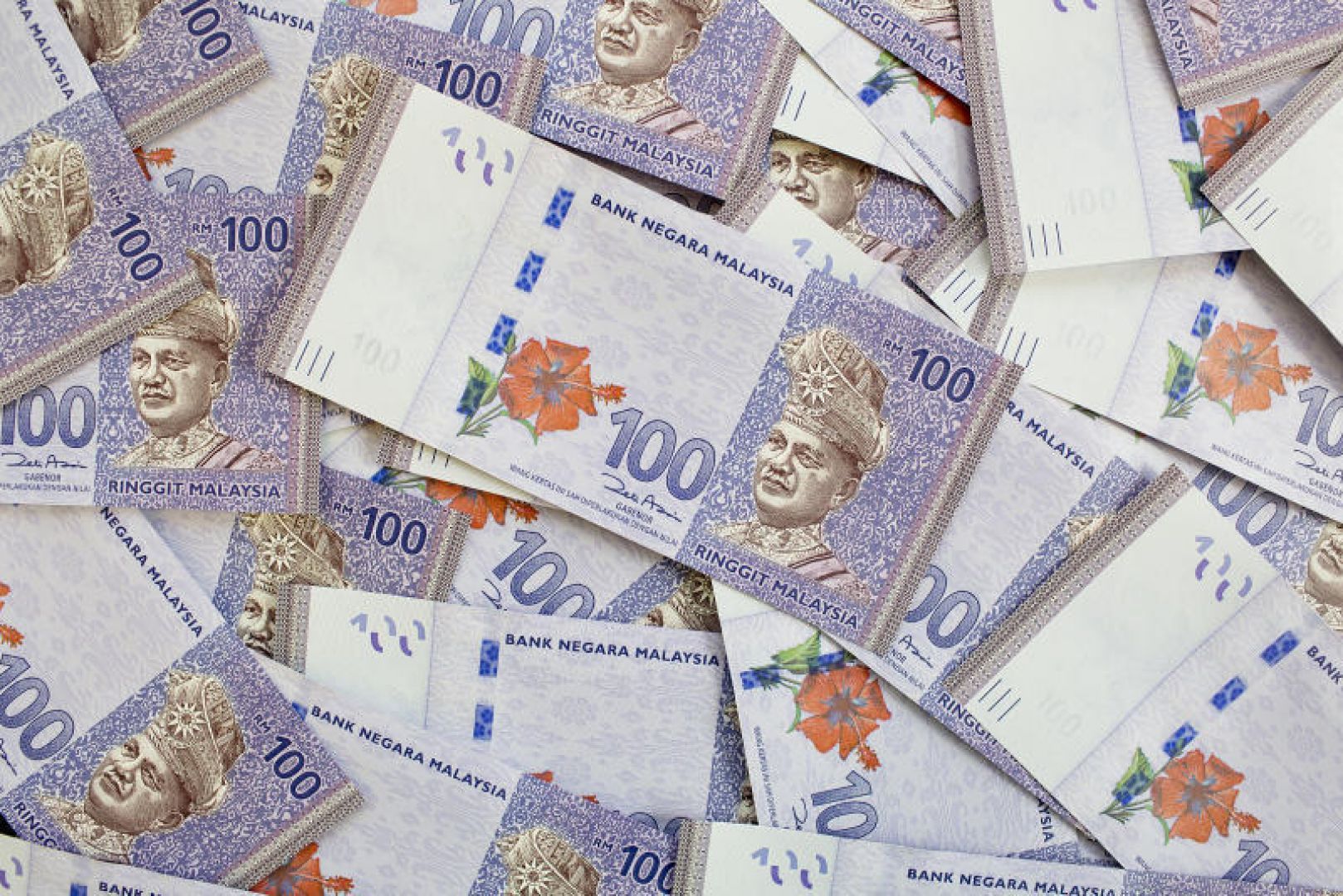 KUALA LUMPUR -The Ringgit still remains competitive and inflation is in check, the Ministry of Finance (MOF) stated.

Despite the headwinds due to geopolitical tensions and other uncertainties, the MOF said that the ringgit remains competitive.

The ministry explained that Malaysia’s solid external position which includes a healthy current account surplus and a net external creditor position has substantially enhanced the nation’s ability to endure volatility and external shocks, as the world is currently facing.

“Additionally, Malaysia’s fundamentals continue to be strong, as seen by continuous export growth and competitiveness, significant foreign reserves, and a low inflation trajectory relative to regional rivals. All of these are expected to act as a buffer against future ringgit depreciation,” the MOF stated in a statement issued recently.

MOF further remarked that the depreciation in Ringgit is alongside the general weakening of other international and regional currencies.

“The potential of the US Federal Reserve tightening policy more aggressively, with a 50-basis-point rate hike forecast in May, as well as the region’s overall currency weakness, are some of the reasons that have influenced the ringgit’s recent volatility,” it stated.

The average volume of daily onshore foreign exchange trading has been US$12.6 billion, year to date. The amount increased slightly compared to the US$11.3 billion in 2021 while average volatility is 3.9% this year compared to 4.6% in 2021.

MOF added that the Malaysian economy will continue to benefit from Ringgit’s flexibility as it allows for appropriate external sector adjustments as well as buffering the local economy against adverse global shocks.

With regards to inflation, the ministry mentioned that the government will continue to shield the public from the impacts of further inflationary pressures via price control strategies and subsidies for RON95 petrol as well as various food products.

Additionally, MOF remarked that it be working together with Bank Negara Malaysia to continue to examine both financial and non-financial threats to Malaysia’s economy.

These would include recent geopolitical tensions and their potential impact to the global supply chains, perhaps resulting in greater inflationary pressures and volatility in Malaysia’s foreign exchange and financial markets.

“BNM will also assist in the smooth operation of the domestic foreign exchange market by guaranteeing sufficient liquidity at all times, allowing enterprises to plan and execute trade and investment transactions with more assurance,” the MOF stated.

IPX launches the “OOZ project”, the first official NFT project unlocking creator economy based on the vision of “IP 3.0”