KUALA LUMPUR – Since being awarded one of the digital bank licence, financial inclusivity efforts are being ramped up by the the consortium led by KAF Investment Bank Bhd.

The bank’s deputy CEO, Thariq Usman Ahmad, explained that the corporation is putting in substantial efforts in order to modernise the financial industry particularly the banking sector.

He elaborated that banks can no longer rely on business models which are becoming obsolete. In a recently released statement, Thariq said that new and innovative ways must be sought out in the path forward.

Offering financial inclusivity to the underserved segments should be worked on concurrently with better accessibility, added value and affordability to financial services. However so, he said that the customers’ personal data security must not be compromised in that search.

In a related matter, the governor of Bank Negara Malaysia, Tan Sri Nor Shamsiah Mohd Yunus, had previously stated that there would be more opportunities for Malaysians to be a part of the economy with digital technology being widely used for daily transactions.

She explained that digital technology removes geographical barriers while at the same time reduces cost and improves financial management overall.

Digital banking can provide better access to more personalised and data-driven financial solutions for individuals and companies, she said and added that online transactions are a safer and more convenient way for business transactions. 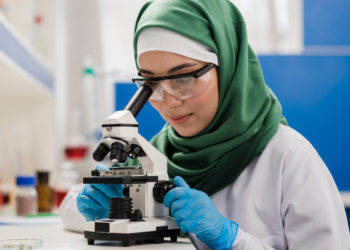