KUALA LUMPUR – The Indo-Pacific Economic Framework for Prosperity (IPEF) launched on May 23 with 13 nations set to start off the framework.

The framework was originally proposed by US President Joe Biden in October last year and launched by him during his recent trip to Tokyo, his first to visit Asia since he took office in January 2021.

Along with the US, other countries involved in the framework include Malaysia, India, the Philippines, Australia, Brunei, Indonesia, South Korea, New Zealand, Japan, Singapore, Thailand and Vietnam.

According to Nikkei Asia, Biden previously stated that the IPEF will focus on benchmarks for the digital economy, resiliency of supply chains, climate friendly issues, infrastructure and labour standards.

A statement from The White House on the matter further emphasises that there will be no tariff relief for participating countries but the focus would be on the key issues like climate change, supply chain resilience and digital trade.

Since the previous President Donald Trump had opted for the US to withdraw from the Trans-Pacific Partnership (TPP), the US has lacked the economic pillar in the Indo-Pacific region. The move had left China to grow further.

“The future of the 21st Century economy will be written mostly in the Indo-Pacific – in our region. We are rewriting the rules,” Biden stated during the launch of the IPEF in Tokyo.

Reuters reports that Biden wants the IPEF to increase environmental, labour and other standards throughout Asia.

However, the founding members are to negotiate on these standards of which they wish to live by and include enforcement and whether their own local legislatures will require ratification along with consideration of potential future members including China.

Thailand’s Prime Minister, Prayuth Chan-ocha, expressed that he believes the IPEF will improve access to sources of funding and technology although it is still a work in progress at the moment. Joining the launch via video, he added that further details are to be worked out in the near future.

Speaking to reporters, the US Secretary of Commerce Gina Raimondo stated that the IPEF offers Asian nations “an alternative to China’s approach to these critical issues.”

As of date, China has not expressed any desire to join the IPEF and a US official had stated that many of the standards with Washington desires would make the agreement unattractive to Beijing.

Although Taiwan had expressed its intention to join the framework, it was excluded from the initial talks.

Jake Sullivan, a national security adviser to Biden, previously told reporters on Air Force One that Taiwan would not be part of the IPEF launch but that China believes that the US is looking to deepen economic ties with Taiwan.

The IPEF is an effort to salvage some of the benefits which the US has lost after Trump’s withdrawal from the TPP.

“The TPP, as it was originally envisioned, was ultimately quite fragile. The major issue with it was that we lacked the support at home to get it through,” Katherine Tai, US Trade Representative, explained.

The TPP had previously caused a stir in the US with their citizens fearing it would threaten US jobs.

After US’s withdrawal, China applied to join in September 2021 and the TPP rebranded into the Comprehensive and Progressive Agreement for Trans-Pacific Partnership (CPTPP).

Reports also further stated that Japanese Prime Minister, Fumio Kishida, had privately met with Biden to invite the US to rejoin the CPTPP.

China’s views on the IPEF are looking dim and its foreign minister, Wang Yi, had stated that China welcomes actions that are conducive to strengthen regional cooperation but “opposes attempts to create division and confrontation.

Wang Yi added that Asia-Pacific should not be a geopolitical gladiatorial arena but rather a high ground for peaceful growth.

ZOTAC SHOWCASES A NEW UNIVERSE OF POSSIBILITIES AT COMPUTEX 2022 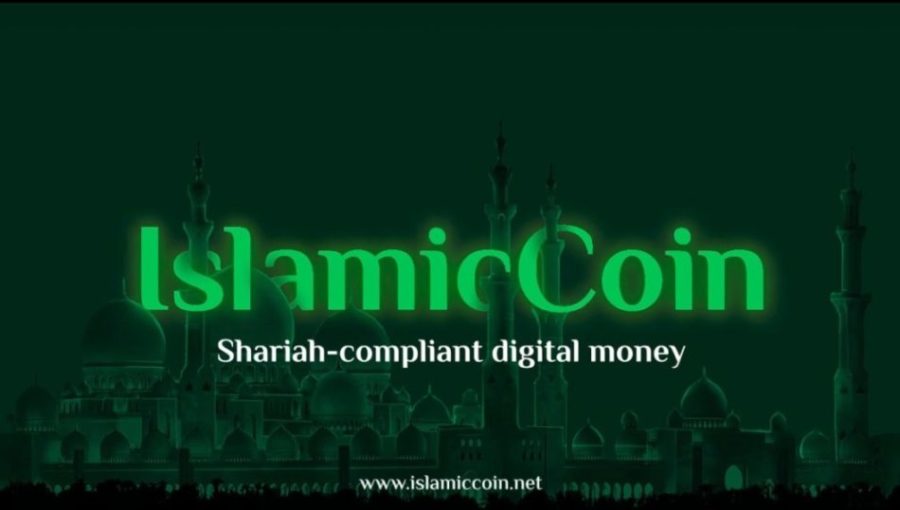