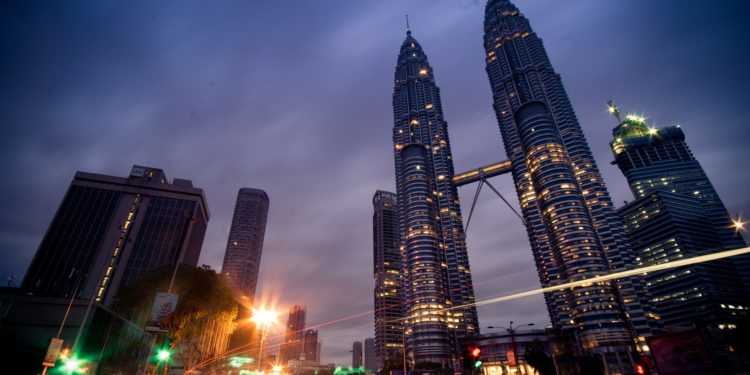 KUALA LUMPUR – Malaysia calls for the Indo-Pacific Economic Framework for Prosperity (IPEF) to have a new paradigm of the 21st Century particularly in rewriting the rules to ensure a rapid and fairer growth to the nations in the region.

During the informal ministerial meeting held in Paris on June 11, the minister reaffirmed Malaysia’s view that the IPEF is a crucial tool needed for economic diplomacy when it comes to establishing further ties between the United States and nations within the Indo-Pacific region.

He explained that as the world advances towards a greater convergence of concerns across the board, the IPEF’s strategic and economic significance rests in its ability to strengthen the trade ecosystem within the region, thereby providing the push for economic engagement and collaboration.

“The time is right to embark on a new paradigm of the 21st Century, particularly in rewriting the rules to ensure a rapid and fairer growth to the nations in the region which would further foster inclusivity and shared wealth,” he stated, emphasising on the meeting’s overarching theme to come up with new rules on regional trade and economic growth.

On the matter of the Trade Pillar which is a core pillar under IPEF’s priority concerns, Mohamed Azmin advocated for the collaborative resolution of trade issues via consultation and dialogue sessions as he believes the approach would resonate with the majority of the region.

According to him, technical assistance and capacity building must be an inherent part of the IPEF as failure would make the mantra of inclusiveness for all partners in the framework to be ringing hollow while at the same time, plurilateral economic collaboration for regional prosperity will be an illusion.

When it comes to the digital front, he forecasts that the Malaysian National Digital Economy Blueprint will catalyse the transformation agenda for the country to become a vibrant digital economy. With that, he said, Malaysia is poised to fully engage in the framework’s digitalisation initiatives.

With regards to the subject of corruption, the minister noted that it is still one of the main issues worldwide that requires coordinated solutions and international cooperation.

He stresses that Malaysia places emphasis on good governance, transparency, accountability, effectiveness and efficiency and has been a part of the United Nations Convention Against Corruption since its establishment.

“Therefore, we remain committed to fighting corruption,” he added, adding that Malaysia has identified 115 initiatives under the National Anti-Corruption Plan (NACP) 2019-2023, which was designed to transform Malaysia into a nation free of corruption.

Furthermore, he added that through the IPEF’s Tax and Anti-Corruption Pillar, the current structure in Malaysia could be strengthened with the caveat that the Tax element should be separated from the Anti-Corruption part in order to enable more nuanced and impactful discussions.

The IPEF was launched in May by US President Joe Biden and saw 13 starting member countries including Malaysia, Singapore, Brunei, Indonesia, Thailand, Vietnam, the Philippines, New Zealand, Australia, South Korea, Japan, and the US.

This informal meeting was also attended by the 13 other partner nations of the IPEF and chaired by the US Trade Representative Ambassador, Katherine Tai.

WESTIN HOTELS & RESORTS DOCKS IN THE PORT CITY OF YOKOHAMA