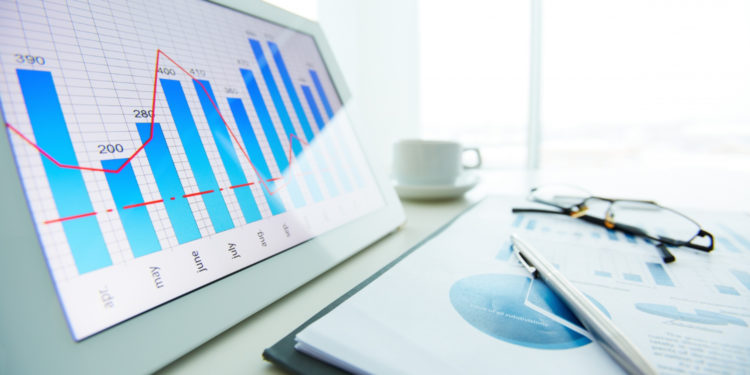 According to a recent research note, the research house said they expect BNM’s hike of OPR to 2.5% would be a move to curb the rising inflation in Malaysia.

It stated that AmBank Research anticipates that headline inflation for 2022 would be between 2.8% and 3.0%.

The Department of Statistics Malaysia had recently reported that overall inflation in May of 2022 was recorded at 2.8% year-on-year, bringing the average all-year inflation rate to 2.4% year-on-year, said the note.

Additionally, according to AmBank Research, the average price of chicken in June of this year was RM9.70 per kg despite the ceiling price of RM8.90 per kg.

This would suggest that the sellers are selling higher than the price ceiling by 9.0%, which would surely have an influence directly and indirectly on the overall underlying inflation for consumers, the note explained.

Furthermore, the note also mentioned that the government had made the decision to introduce a new ceiling price rather than removing the measure.

“We hope that by reintroducing a new ceiling price for chickens, the sellers will be able to accommodate this new price without it affecting their cash flow, while at the same time result in less pressures both directly and indirectly on the cost of living for households,” it added.

AmBank Research anticipates the new ceiling price to reflect the current actual market price of chicken, which is somewhere between RM10 and RM12 per kg.

In addition to that, the note also said that the elimination of the ceiling price for eggs and the subsidy for palm cooking oil would have a small impact on the overall consumer price index (CPI). This is due to the fact that eggs and oil only account for 0.9% of the total CPI basket. 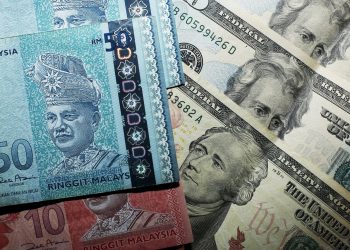