Property crisis may cause US$350 billion loss for China banks Amid the property market crisis in China, the nation’s banks could see mortgage losses of US$350 billion as a worst-case scenario.

A report by the news agency explained that the country is experiencing a spiralling crisis where delayed projects have undermined the confidence of hundreds of thousands of home-buyers and resulted in a boycott of mortgages in more than 90 locations with warnings of broader systemic risks.

Among the concerns now would be how badly would this impact China’s US$ 56 trillion banking system.

S&P Global Ratings projected that US$356 billion or 2.4 trillion yuan are at risk in a worst-case scenario. The figure accounts for 5.6% of mortgages. Meanwhile, Deutsche Bank AG warns that at least 7% of home loans are at risk.

To date, listed banks have only reported 2.1 billion yuan in delinquent mortgages as a direct result of the boycotts.

Zhiwu Chen, a professor of finance at the University of Hong Kong Business School, said that banks are caught in the middle of the issue.

“If they do not assist the developers in completing the project, they could end up incurring a greater loss. However, if they do, it would make the government happy but at the same time, their exposure to delayed real estate projects would increase,” Chen stated.

As China is already rattled with headwinds as a result of the dampening economic growth, pandemic disruptions, and a record number of youth unemployment, the nation is placing financial and social stability among its top priorities. Several efforts have been contemplated and thus far includes a grace period on mortgage payments, and a central bank-backed funding to offer financial help to developers. In either case, banks are expected to play a significant part in a coordinated state bailout.

The exposure of China’s banks to the real estate sector is greater than that of any other industry. According to data from the People’s Bank of China, as at the end of March, there were 39 trillion yuan worth of outstanding mortgages with another 13 trillion loan worth of loans to developers.

Gabriel Wildau, managing director of Teneo Holdings, stated in a note recently that the real estate market is “the ultimate foundation” for China’s financial stability.

As authorities move to limit risks, lenders with high exposure may be subject to further scrutiny. By the end of 2021, mortgages comprised over 34% of total loans at Postal Savings Bank of China Co. and China Construction Bank Corp, above a regulation ceiling of 32.5% for the largest banks.

Deutsche Bank analyst, Lucia Kwong, said that about 7% of outstanding mortgage loans could be affected if defaults spread. She added that the estimate may still be conservative due to the scant information available on the incomplete projects.

According to a report by Francis Chan and Kristina Hung, analysts at Bloomberg Intelligence, China might tap into the excess capital and surplus loan provisions of its 10 largest lenders, which amounts to a total of 4.8 trillion yuan.

Based on previous bailouts and their closer ties to local governments, local banks — municipal and rural commercial lenders — could bear more responsibility than their state counterparts, despite the fact that their capital buffers lag considerably behind the industry average.

Chinese banks have raised a record amount of capital through bond sales in the first half of the year in preparation for a potential increase in defaulted loans.

Bad loans at lenders, which totaled 2.9 trillion yuan at the end of March, are poised to shatter new records and further strain an economy that is already increasing at the slowest rate since the outbreak of Covid.

Although China’s total debt-to-GDP ratio is expected to reach a new high this year, consumers have been reluctant to take on additional debt. This has sparked a debate regarding the possibility of China plunging into a “balance sheet recession,” in which households and businesses reduce spending and investment.

The decelerating growth of disposable income impedes the ability of home-buyers to service their obligations. In June, the decline in property prices in China had spread to 48 of 70 large cities, up from 20 in January.

As a result of the mortgage boycott, S&P Global predicts that property sales might fall by as much as 33% this year, further straining the liquidity of distressed developers and leading to further defaults.

According to Teneo, around 28 of the top 100 developers by sales have defaulted on bonds or negotiated debt extensions with creditors over the past year.

Investments in property, which fuel demand for products and services that account for around 20% of the nation’s gross domestic product, fell 9.4% in June.

Bank earnings are at stake. After enjoying the fastest profit growth in nearly a decade in 2021, the nation’s lenders confront a difficult 2022 as the government urges them to subsidise the economy at the expense of profits.

Citigroup analysts led by Judy Zhang estimated in a recent report that a 10 percentage-point slowdown in property investment growth would result in a 28 basis-point hike in overall bad loans and a 17% drop in their earnings for the year.

Meanwhile, the Hang Seng index of mainland banks has declined by 12% in July. 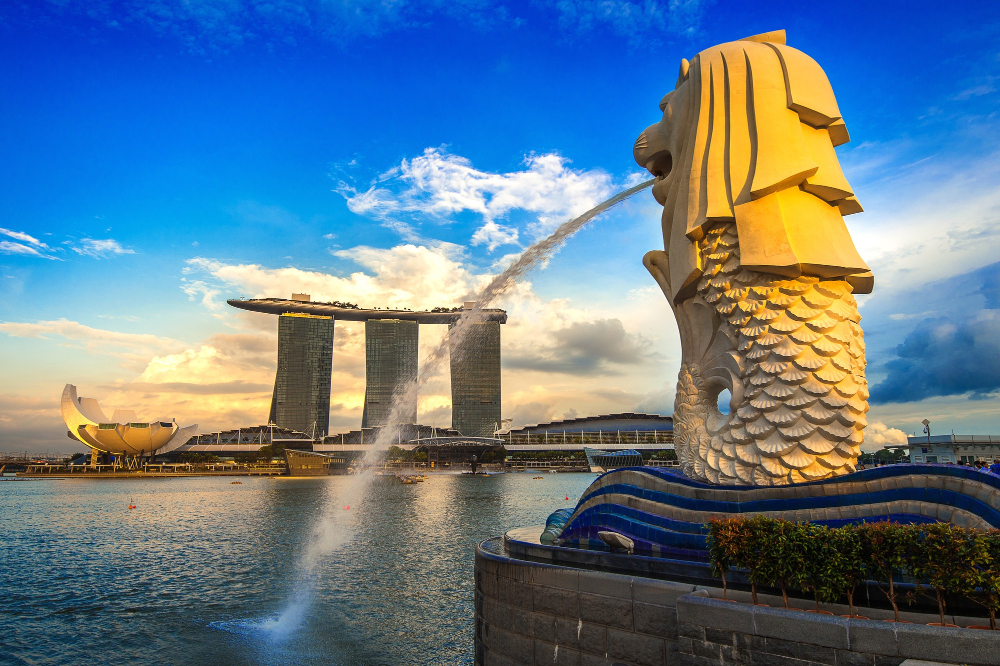