Thailand regulators are tightening the rules for the cryptocurrency market following irregular activities as well as the crash of a major crypto exchange acquisition.

Being the first country in the region that adopted digital-asset legislation back in 2018, it attracted many investors to delve into cryptocurrencies.

According to Bloomberg, the SEC issued a fine worth 8.5 million baht against one of Bitkub’s executive due to insider trading. Apart from that, local authorities also received a complaint about Zipmex and its CEO sometime this month, further rattling the cryptocurrency market that was already unsettled by the global crypto meltdown.

The SEC plans to have a working group to improve digital asset supervision and to better protect investors.

Experts say that the stricter oversight has further worsened the blows from outside of Thailand; such as the fall of Bitcoin, Ether, and other cryptocurrencies; and the collapse of several crypto players namely Celsius, Voyager Digital, and Three Arrows Capital.

Furthermore, the regulatory uncertainties will make it difficult to revive market excitement, which has been impacted by global pessimism, Laopannarai added.

In August, Thailand had 246,000 active trading accounts, a number that is only a third of the tally from back in January.

According to Karin Boonlertvanich, executive vice president at Kasikornbank Pcl, the collapse of the cryptocurrency market has wiped out a vast amount of Thai investors’ wealth and the bubble-price risk will likely remain a concern to them for a while.

Based on SEC data, trading in cryptocurrencies on Thailand’s approved exchanges fell to 64 billion baht in August.

Some companies in Thailand have also been scarred by their venture into cryptocurrencies. For example, Jasmine Technology Solution Pcl shares have fallen 80% since April due to its increased investment in Bitcoin mining, currently making its stocks one of the worst-performing in 2022.

Some are still betting on growth for the cryptocurrency market. Thailand’s largest private energy producer, Gulf Energy Development Pcl is going on with its expansion plans and venturing into the digital-asset business in order to diversify their earnings. Sarath Ratanavadi, Thailand’s second-richest person, controls the company, which wants SEC’s approval to run a digital-asset exchange and brokerage alongside Binance Holdings Ltd

Gulf Energy’s CFO, Yupapin Wangviwat, said in August that the company is optimistic about cryptocurrencies and digital assets as the globe adopts blockchain technology and related ecosystems.

Wangviwat added that these tokens backed by assets will complement most companies in their transformation.

PeopleStrong Launches Philippines Office: Aims to bring people at the centre of business with HR Tech 4.0 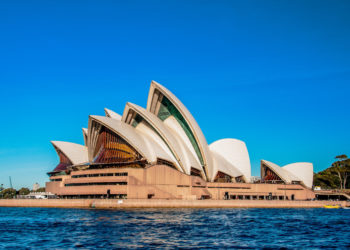 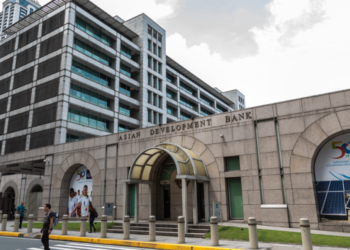