KPJ Healthcare has a great third quarter as its net profit rises to RM60.4 million from RM17.9 million In the third quarter of fiscal year 2021, earnings before interest, taxes, depreciation, and amortisation increased by 38% to RM203.6 million from RM147.9 million. According to KPJ, the performance was primarily driven by improvements in hospital operations, as seen by an increase in patient visits and bed occupancy rates (BOR).During the study period, patient visits increased to 910,995 from 782,732 in Q3 FY2021, while BOR increased to 64% from 43% in Q3 FY2021. 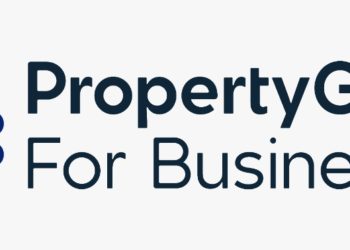