MBSB earns RM58.9 million profit in the third quarter, compared to a loss the previous year “Moving forward, MBSB will focus on boosting its total financing growth to increase its asset base and minimise its COF via CASA expansion in order to enhance profitability,” said Group Chief Executive Officer, Datuk Nor Azam M. Taib.

“On the consumer front, the Group anticipates increased demand for property finance in the first nine months of 2022. MBSB also intends to expand its corporate portfolio, with an emphasis on major organisations such as government-linked enterprises and multinational corporations,” he highlighted. 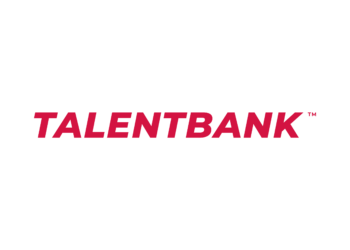