by moneycompass
in Current News, Headline Kuala Lumpur, December 14 (Bernama) – The planned hike in the power rate would not affect domestic consumers, including home users and small and medium-sized organisations (SMEs).

The rise of power tariff however, according to the Prime Minister, Datuk Seri Anwar Ibrahim, will solely harm international corporations (MNCs).

“We addressed the cost of living issue based on the National Action Council on Cost of Living report and we concluded that early ideas to increase the power price would not be sustained since it will burden the people.

“Although we accept that if nothing is done, the cost to the country’s finances is rather substantial, exceeding RM30 billion each year,” he said during a press conference this afternoon, which was live-streamed on his official Facebook page.

He also mentioned that Natural Resources, Environment and Climate Change Minister Nik Nazmi Nik Ahmad will announce further the information with regard to this issue.

Reliable and efficient energy is crucial to economic recovery 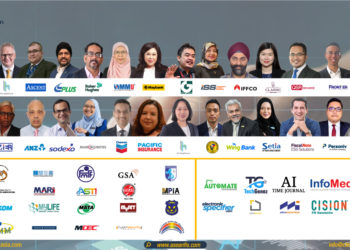